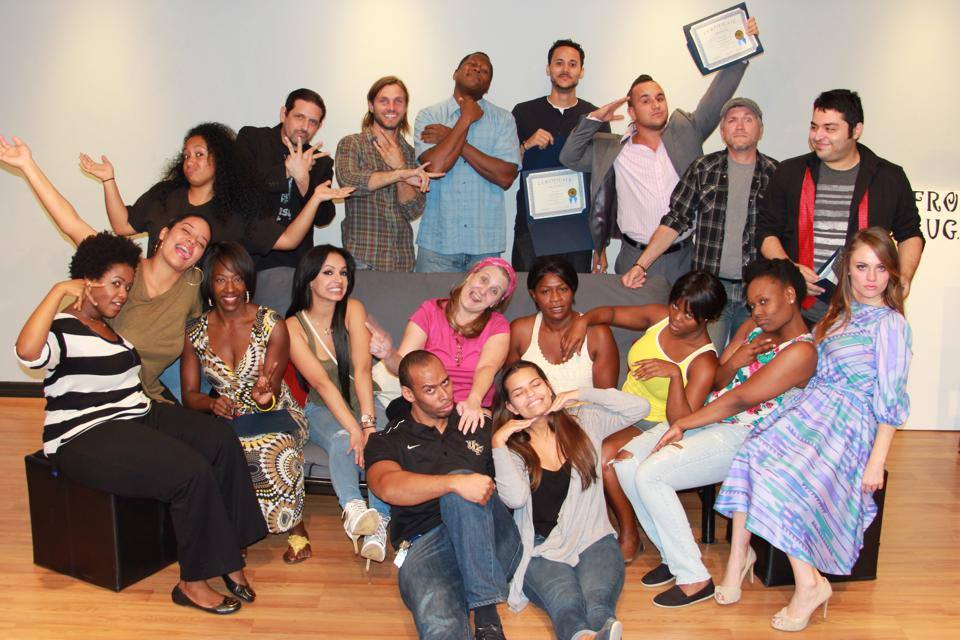 Marco DiGeorge and Robb Maus began talking about the state of acting education in Central Florida back in 2007 after receiving feedback from agents, casting directors and other industry professionals. Thus began a dialogue that lasted nearly two years.

During this time, we held to one core value… We would create a program of study that would contribute to actors’ growth in meaningful and enduring ways or we would not do it at all!

“We wanted to lead actors out of the limitations of self consciousness and into the freedom of self expression.”

We knew that there were a number of exceptional teachers and classes offered in Central Florida, but we wanted to create a uniquely comprehensive program of learning that would prepare actors of all levels to become fully functioning artists and lay the foundation for all their future work and study. We wanted to create a program that would allow us to share our own training and experience. In addition, we wanted to lead actors out of the limitations of self consciousness and into the freedom of self expression.

Out of these desires, Truthful Acting Studios was born!

All that we are is the result of what we have thought. The mind is everything. What we think, we become.~Buddha