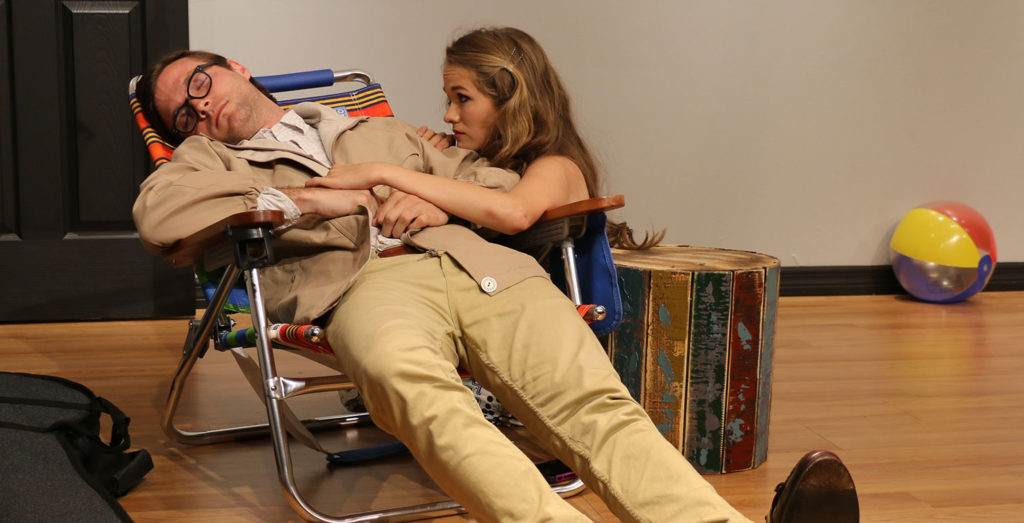 “Thinking has no place in acting. It is a matter of the heart.”

Fully realized acting is a mystery.

That does not mean that it is out of our reach. It simply means that the process by which it is created is veiled in the mysterious, the miraculous and the unknown. So, what to do? Well, for most of us, we take a class or two in hopes that it will teach us to solve the mystery and allow us to create great performances. But, there is a problem.

We have observed that most acting classes available today teach actors to make strong choices, to play your actions, to define your relationships, and to know where you’re coming from. This is all essential and important work. But giving these directives to actors who don’t quite grasp their full meaning is like giving a brush, canvas and paints to a fledgling painter and asking them to paint a masterpiece. It is unlikely, except in the rare case of abundant natural ability, that they will succeed. And for most actors without the proper tools, these directives will often lead to a lot of thinking instead of acting.

Thinking has no place in acting. It is a matter of the heart.

“The unknown is the well from which all creativity springs.”

When you consider that the actor’s work is rooted in behavior, it becomes clear that acting is doing. It is NOT thinking.

In order to become artistically free and expressive, the actor must learn to live fully in each moment, from one to the next, on a wild roller coaster ride into the unknown — for the unknown is the well from which all creativity springs. The work we do demands that the actor drop the pretense of social acceptance and cliché preplanned behaviors. It requires them to live fully, truthfully and instinctually as each individual moment reveals itself.

All of this is accomplished through seemingly simple exercises designed by legendary acting teacher Sanford Meisner.

Meisner concluded that actors face two essential problems: They are self-conscious and they don’t listen.

He designed, over decades, a technique to take actors out of their heads and into real organic responsiveness in each moment. Simple in their design and execution but profound in their effect, these exercises are, in our opinion, nothing short of miraculous! But as Meisner himself said, “It’s very easy, it just takes years to learn.”

So, our philosophy is quite simple. We believe that acting is doing – really doing – not pretending to do or indicating.

We’ll leave that sort of acting to hobbyists and laypersons. For the passionate professional actor, it must go deeper than that. It must come from our deepest sense of truth, our deepest understanding of ourselves and our unique perspective on the world. We must dispel the myth, once and for all, that acting is the putting on of masks to become someone else.

In truth, acting is the taking off of masks until nothing remains in your acting but the mysterious wonder that is you.

Acting is not a competition; everything must be done for the good of the film or else everybody loses.~Michael Caine